As many of you already know, SIGGRAPH 2014 (#SIGGRAPH2014) is taking place this week in Vancouver, British Columbia through 14-AUG.  SIGGRAPH has been around for more than four decades, and the presentations there constantly represent some of the most forward thinking in the fields of computer graphics, computer vision and human computer interface technologies and techniques. I am certainly jealous of those in attendance, so I will covet from afar as I make my way to a client visit this week.  The first pages of all of the SIGGRAPH 2014 Technical papers can be found at the SIGGRAPH site. Here is a sampling of those papers which I personally found to be most interesting.  A few have already been profiled by others, and if I seen them reviewed before, I will provide additional links.  These are not in any order of priority: 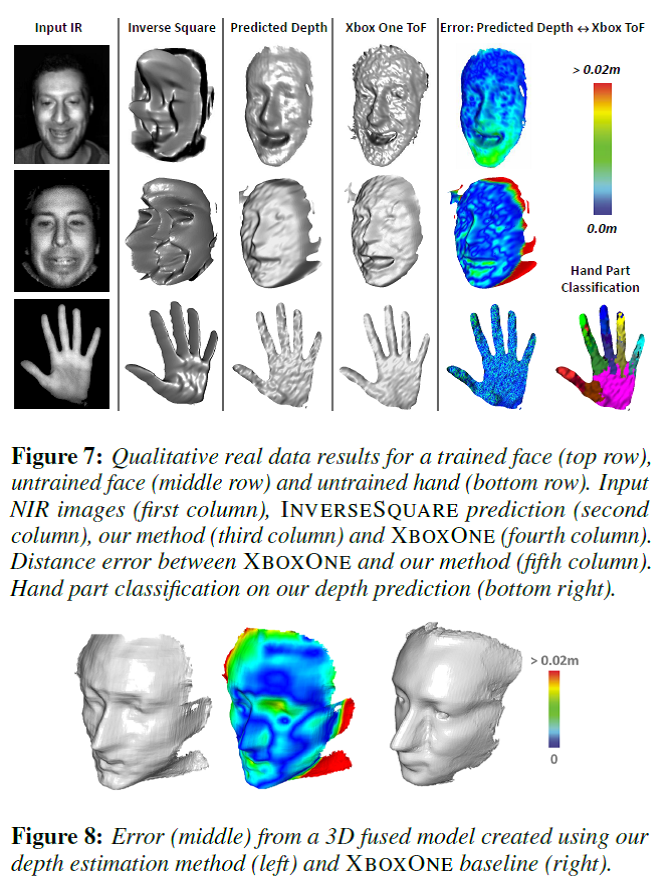 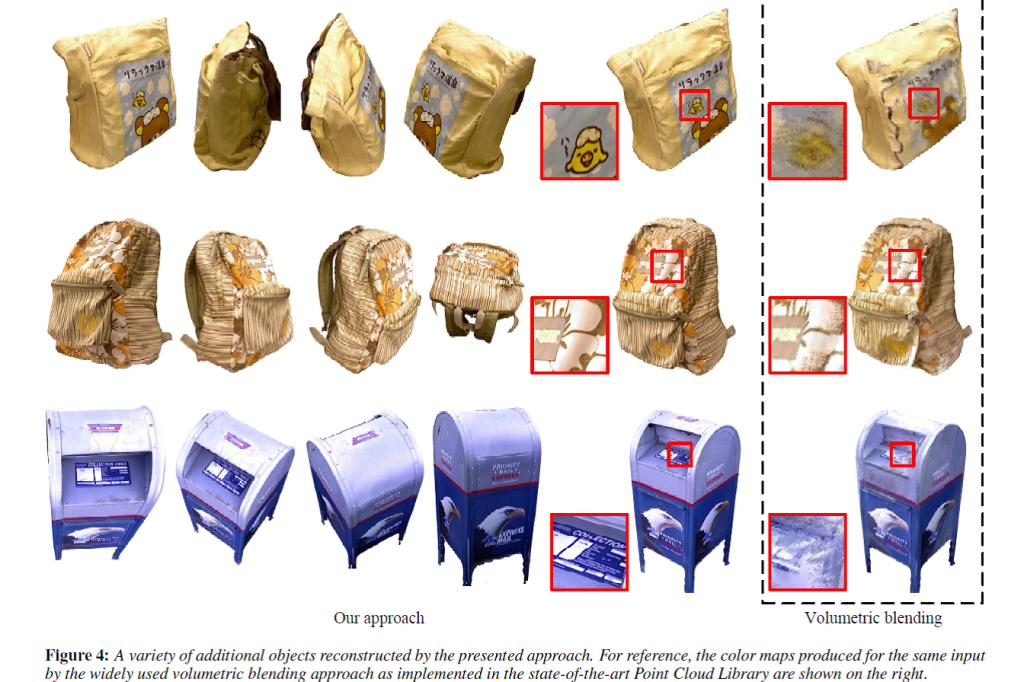